The ground breaking movement on U.S Hispanic TV features a performance of “SIN AIRE” (without air) by Rafa Pabón followed by his latest single “Mirala,” he returns later to the stage to perform “Jangueo” with Alex Rose. 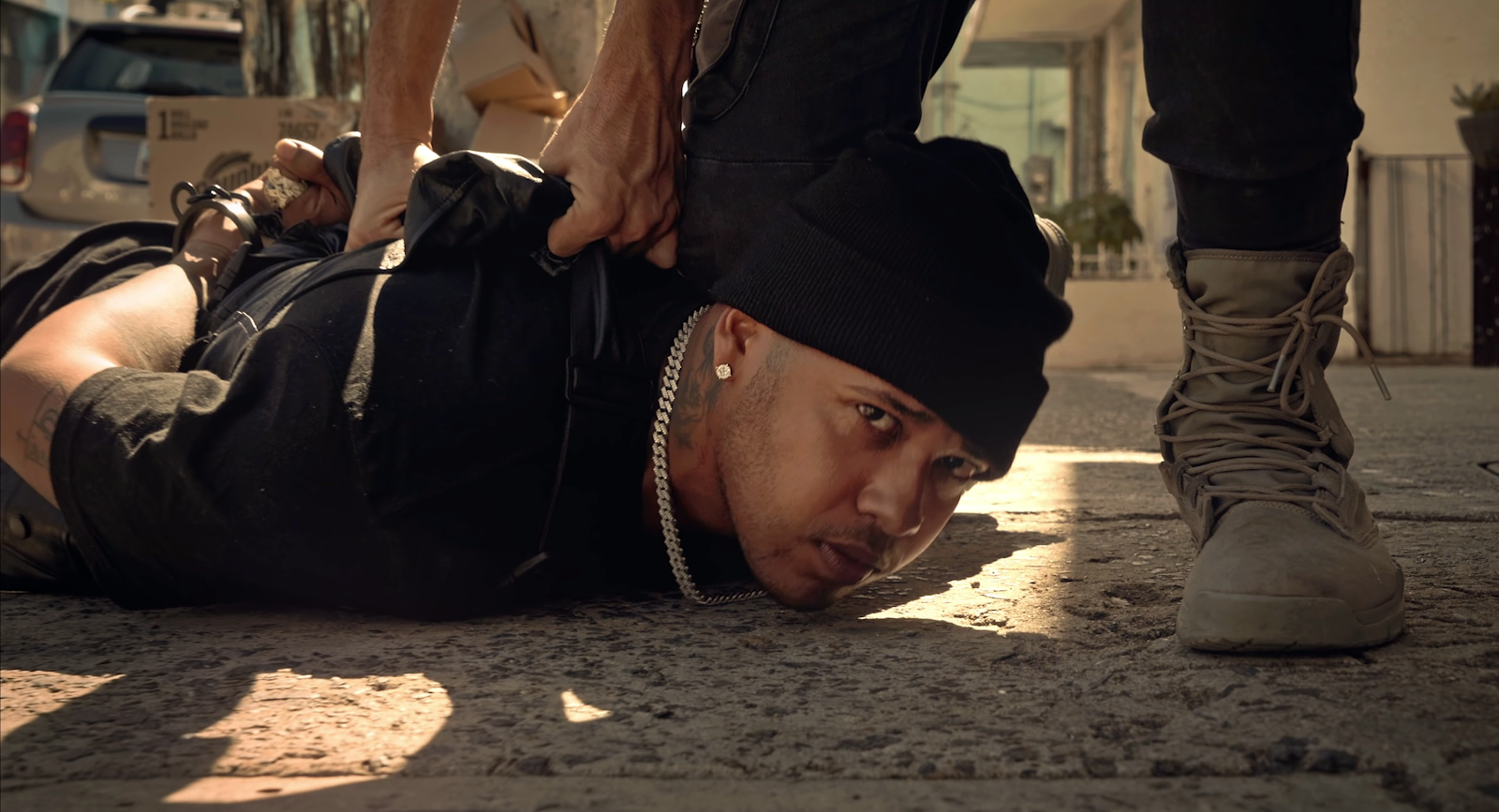 Urban Latin music is the most consumed music genre worldwide, as yearly more than half of the Top-10 artists globally on YouTube are Latin music artists. Bringing awareness to the current racial justice crisis in the US to consumers of the music genre is an important goal of Rafa Pabön, a proud afro-latino himself.

The timely video release of his single “Sin Aire (Without Air)” in early June 2020, became Latin music’s most visual rejection of racial injustice. “We need to grow as humans and not allow racism, discrimination or police brutality in this day and age,” said Pabön to Billboard Magazine. As noted by Rolling Stone, Rafa Pabön leads the ‘Conciencia Collective’ campaign for racial justice; Latin music new education initiative about the Black Lives Matter movement.

Of my curly hair and my ‘thick’ lips

If being black is a crime, take me to jail

As long as there is no justice, the law will never have weight

There will be violence as long as the oppression justifies it

I fear a cop more than I fear a criminal

I’m running out of air to breathe, mister officer (I can’t breathe)

The real pandemic is racial discrimination

You have my freedom, why do you want to take the air away from me?

Without justice there is no law

Make it reverberate from New York and Michigan to L.A.

Solidarity from the Negro from Cupey

the people endured, but they got tired …

Premios Juventud, the first big event in Spanish-language television during the pandemic will also feature performances by a constellation of stars including Ozuna,  J Balvin, Karol G, Pitbull, Ricky Martin, Danna Paola, and many others. For the latest news and updates, visit www.PremiosJuventud.com.

Rafael E. Pabón Navedo, AKA “Rafa Pabön”, was born on May 29, 1996 in San Juan, Puerto Rico. His passion for music began at a young age in the “Conservatorio de Música de Puerto Rico” where he excelled in the arts. In seventh grade he was enrolled at one of the most prestigious music academies in the island, the Libre de Música of San Juan learning percussion & trumpet classes, then he continued his education at the conservatory.

In 2014 he formed the band El Repique and recorded and released his first production “Vida Respira”. In 2015 he made his first large scale appearance in ‘Roses and Wine,’ an album with iconic singer Randy Nota Loca member of the duo (Jowell and Randy) with the song “Trepate en el tubo”. Also released two singles from the album Generations with legendary rapper Wiso G, which were titled ‘No me compares’ and ‘Almas Atrapadas’.

For more information and  interviews with Rafa Pabön, please contact: